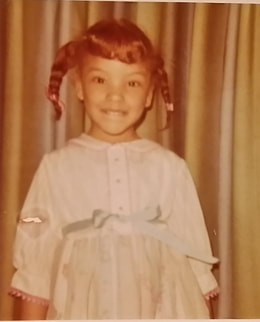 ​I was born in Chicago, but grew up in the Windy City’s south suburbs where my imagination placed me onto my bike and into the woods on all-day-make-believe adventures. (Thank you, Trudy, for always tagging along!) I attended Bloom High School where I enjoyed learning the ropes of journalism as the features' editor of our newspaper, The Broadcaster. I dreamed of becoming a special ed. teacher and a speech pathologist when I grew up. As a young woman, I called South Bend, IN, my home, and it was on the lawn of the University of Notre Dame where my husband proposed.
Since then I have lived in rural Virginia with my family. I couldn't be more delighted to have raised my three (most-talented!) children in such a beautiful place–surrounded by Blue Ridge Mountains, friendly smiles, and howdy-dos. For over ten years, it’s been my privilege to have worked within the local school system as a parent volunteer, a special ed. instructional assistant, and a substitute teacher.
As a freelance journalist, I have worked on editorial assignment for CharlottesvilleFamily's award-winning Bloom magazine, covering a wide-range of topics. My kidlit work has appeared in Ladybug, Cricket, and (soon) Highlights for Children. My articles regarding the craft of writing for children--chock full of advice shared from kidlit pros--has appeared in Children's Book Insider, Kid Magazine Writer, the Institute of Children's Literature, the Society of Children's Book Writers and Illustrators' Bulletin, and  in the Mid-Atlantic SCBWI's Highlighter. As a work-for-hire author, I have two nonfiction books for kids to my name, including one about orcas published by Scholastic Press! 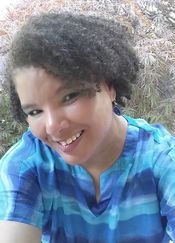 ​I have been a Mid-Atlantic SCBWI member since 2005, and I am thrilled to say that since January 2017, I've been the content editor of our region's beautifully designed newsletter, the Highlighter, which is more of an e-zine than a newsletter. You'll also find me celebrating all things kidlit on my BLOG. (Hope you'll stop over and leave a comment or two!)

My friend of the pen and award-winning author, Kathryn Erskine, interviewed me after my middle-grade, FREEDOM PEN, was published in 2012. Read it HERE.

I am jointly represented by Jacqui Lipton and Kelly Dyksterhouse‏ of Raven Quill Literary Agency.